Design Creations is a jack of all trades and master of a few.
Don't want to say none, because we do have some nifty tricks up our sleeve.

In A Nutshell:
Some of you may be asking, "What is Design Creations?" Design Creations is many things really. It began as a construct of my wife's design back in the Virtual World SecondLife. At the time we we were creating 3D virtual products and selling them for virtual currency which we could trade back for real world currency. It was not a get rich quick deal, but the extra bit of funds it brought in were nice in a pinch.

Pretty soon we will be opening for business with 3D Printing services,
some 3D modeling, wood working, painting/finishing and some basic IT Solutions.

We will be ramping up that process slowly, on the homefront we are preparing for a move with a bigger workshop, better internet and a few nicer conveniences that will make our workflow easier and better.
Which means cooler stuff for you!

I started in 3D design back in 2003/2004 with GMax and Flight Simulator 2004. After MANY months of frustration,  trial and error I finally got the hang of the program and began creating simple objects.  I moved on to AutoDesk 3DS Max with its more advanced feature set and just continued from there.

While being bored and playing around with Nikki's PS4, I wandered on to Twitch. I always heard about it but had never been to the site. My first follow was of a fellow in the UK who was building and painting model tanks. Right on, I could get into watching that. My next follow was of another mini-painter who was sooo entertaining and willing to share tips and tricks that finally got me into the hobby too!

In 2020, the year of "covid", we had a windfall come our way and we dusted off Design Creations, converted our garage into a Workshop/Den, bought some tools, a GlowForge, a 3D Printer and a small CNC machine and just went to town!

My Grandfather was an avid and VERY talented Wood Carver and model ship builder. I picked up my love of woodworks and appreciation of nautical wonders from him. I may never be as talented as my Grandfather, but it sure is fun trying! 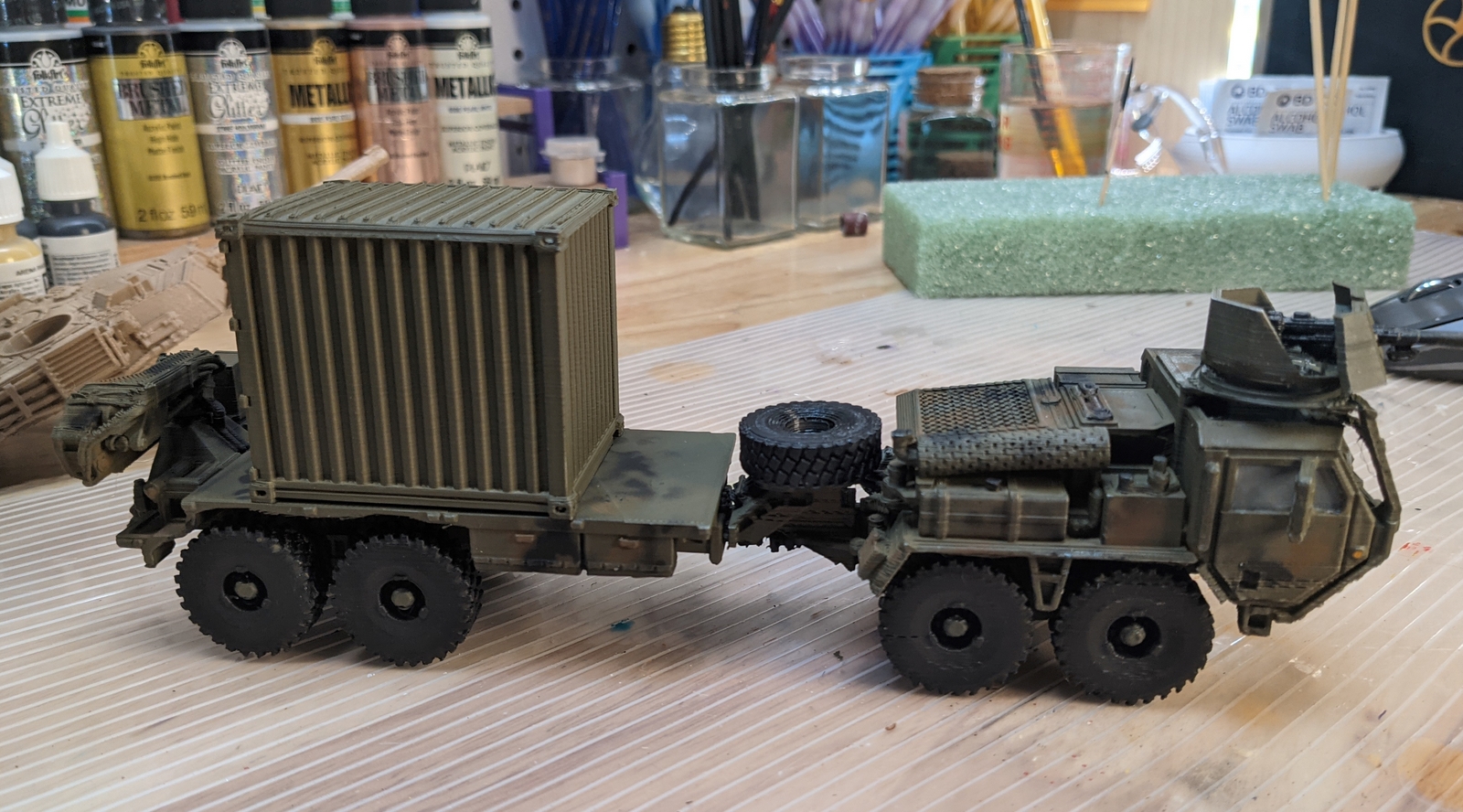 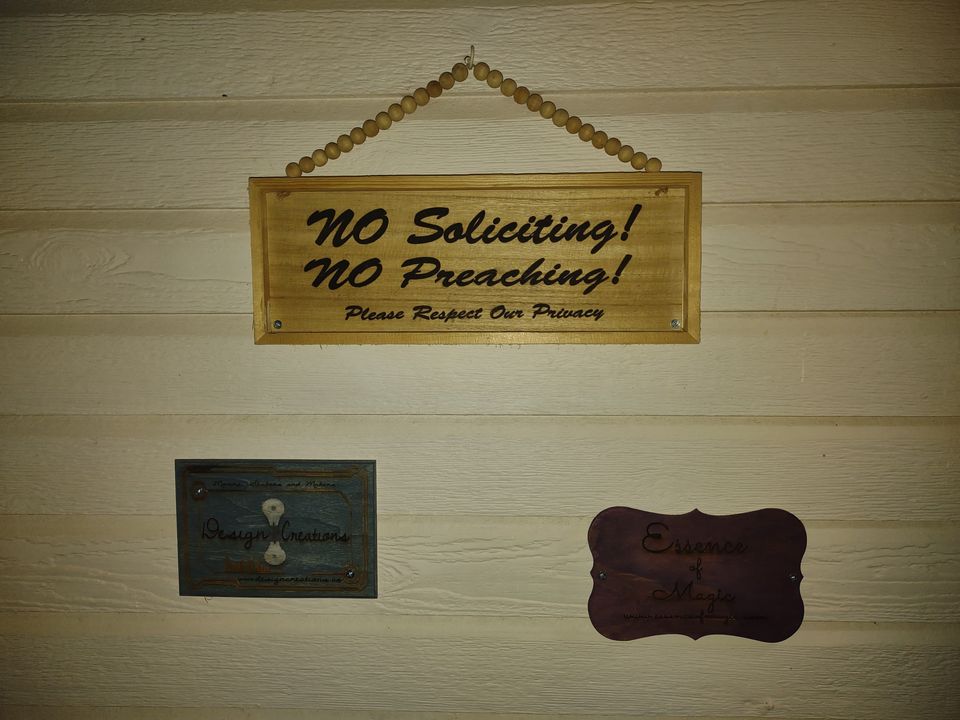 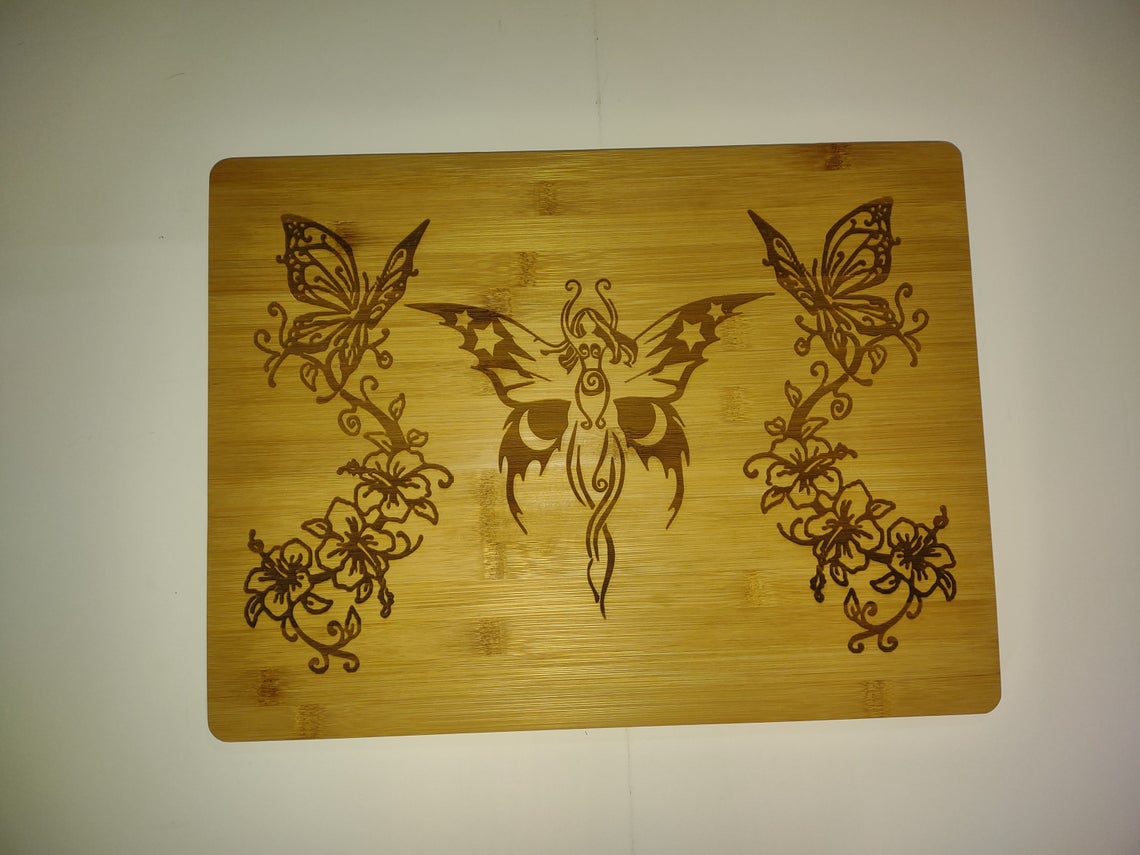 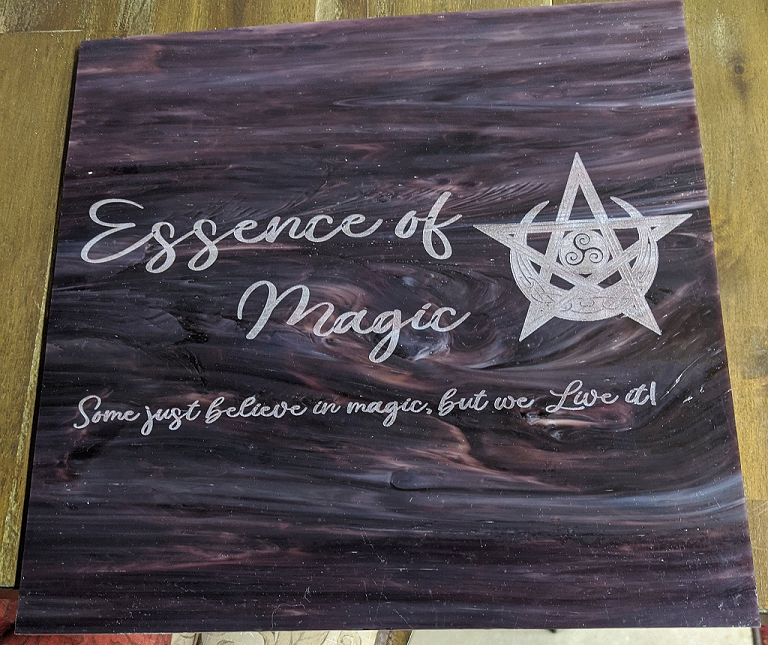 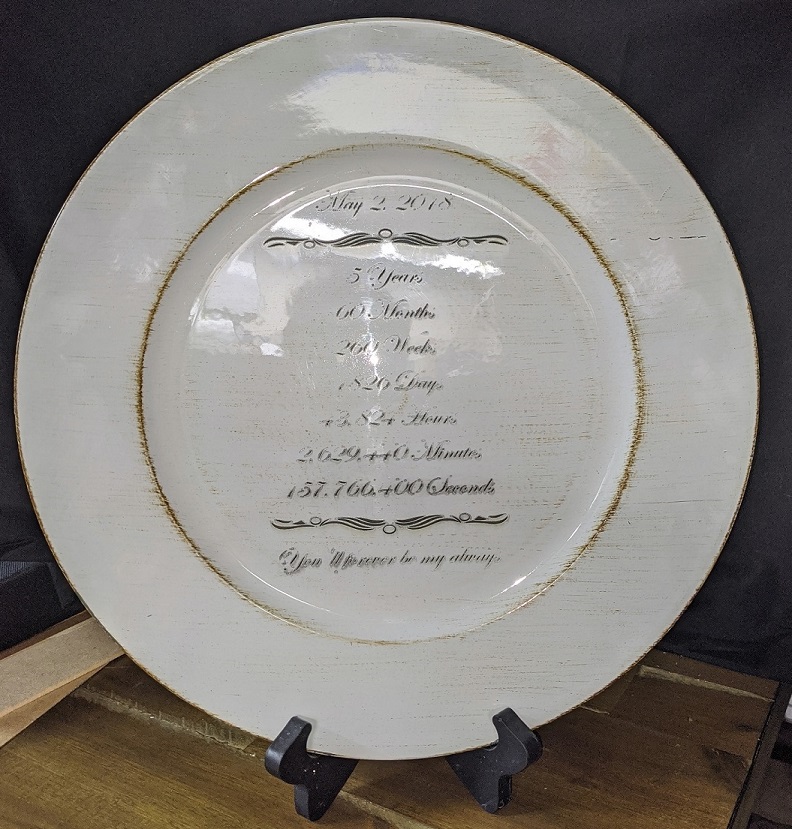 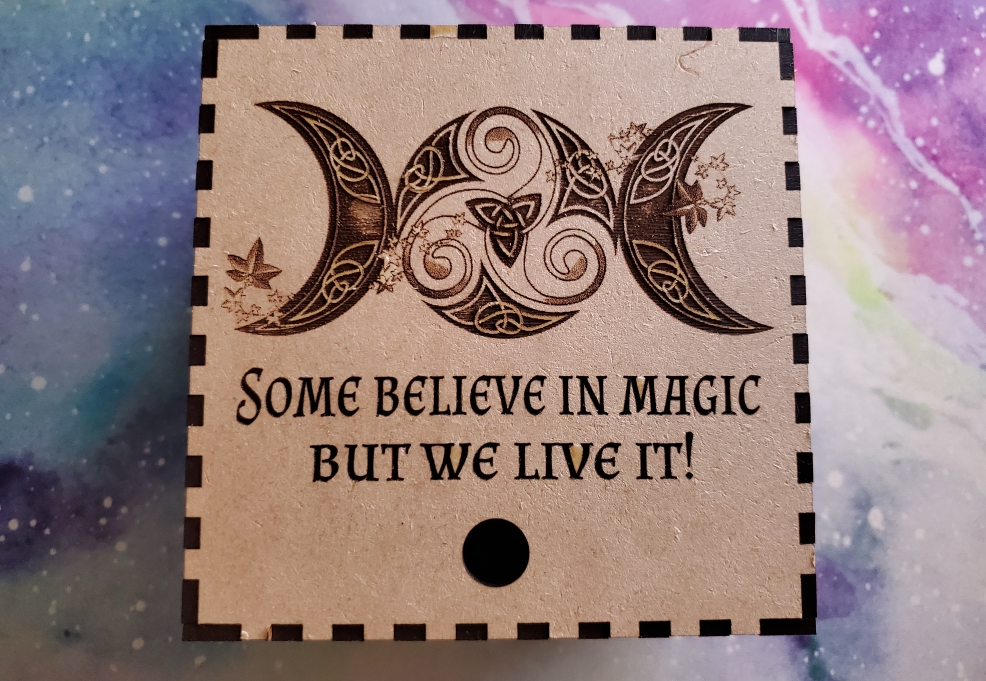 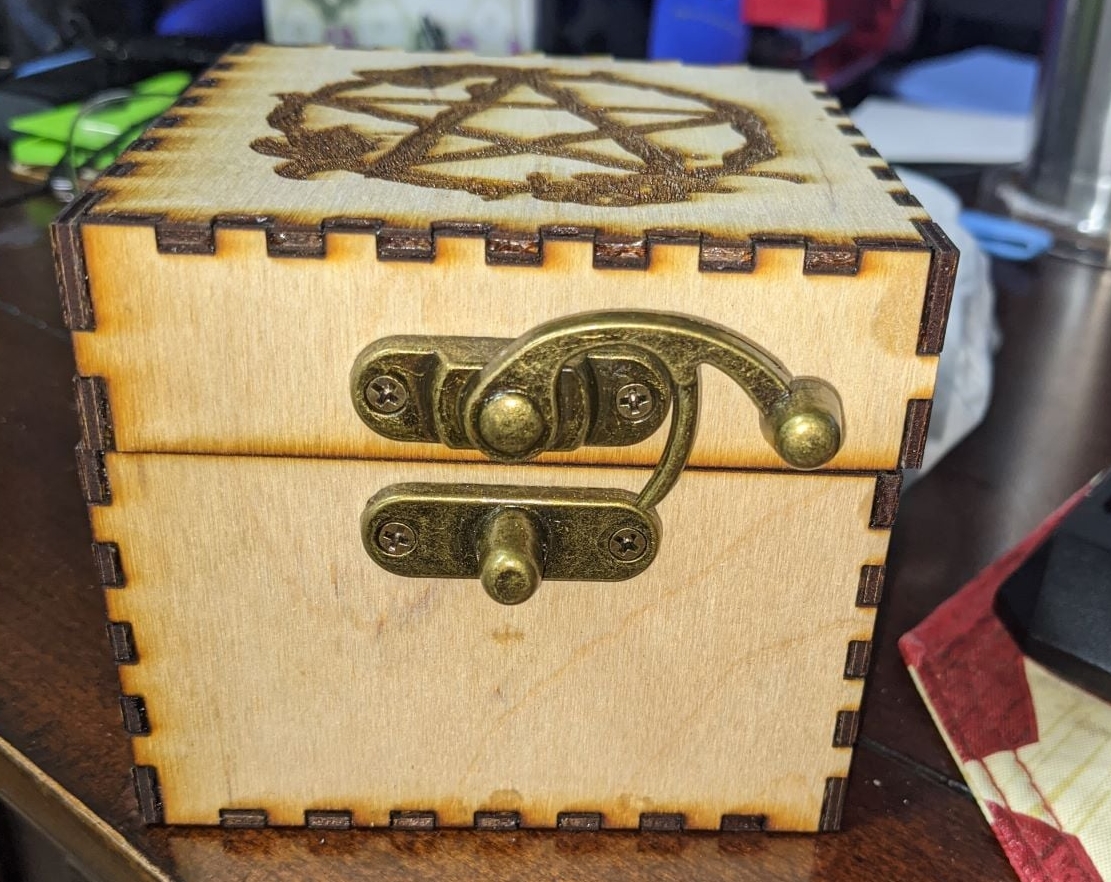 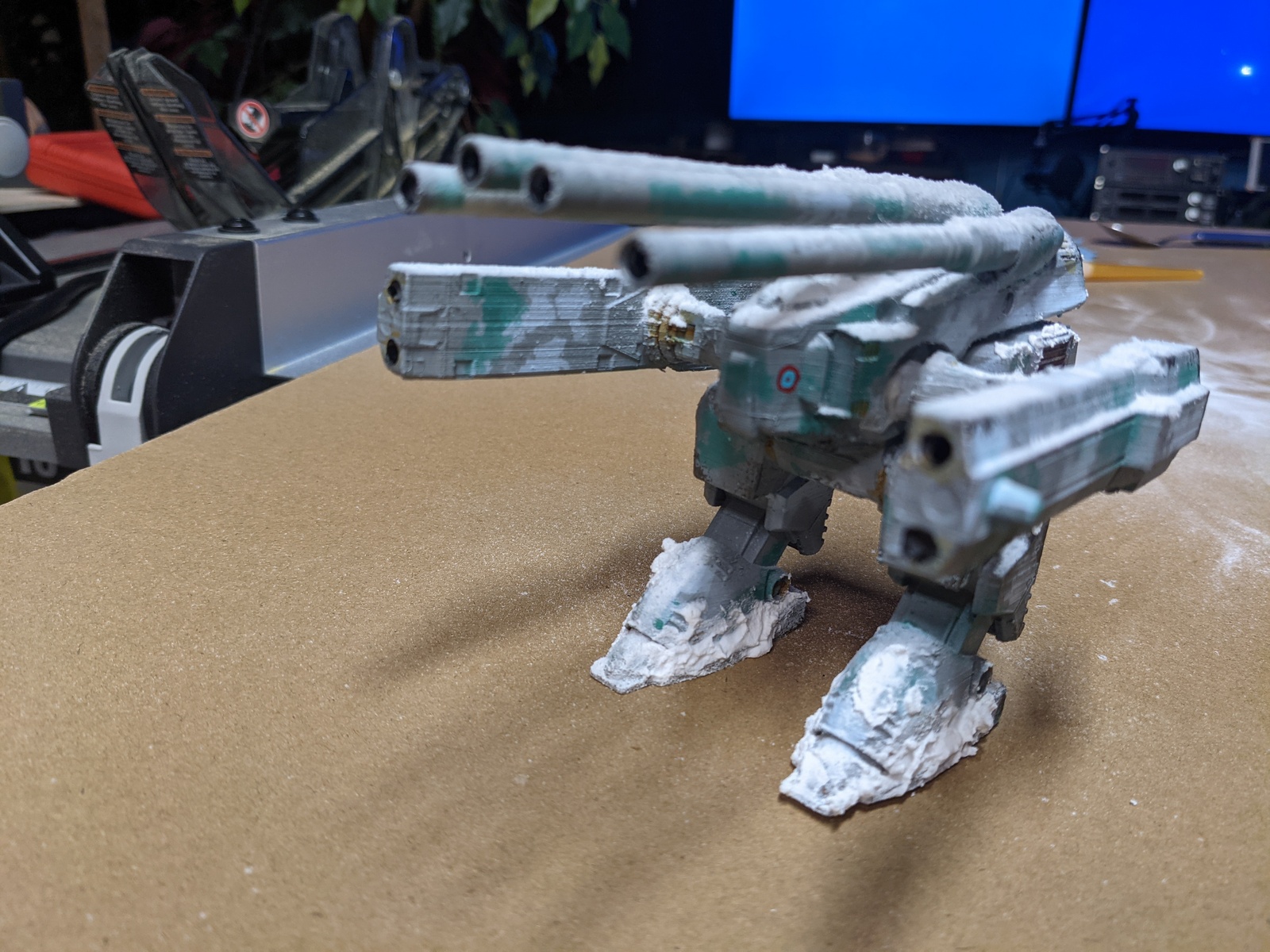 I was introduced to my first computer in the beginning of the 80's, a honking big and "powerfull" IBM 8086. On this beast I toiled away the hours playing a text based space game called "Starfleet 1: The War Begins." Yes it was a cheesy play on Star Trek, was mostly Text Based with some ASCII characters arranged to create some simple "graphical" components. Hey, I was young, impressionable and it was a computer!!!!

For an indepth look at our past, present and future designs
Wander on over to the DC Gallery

Just a few links to get sta​rted:

Some of our past projects 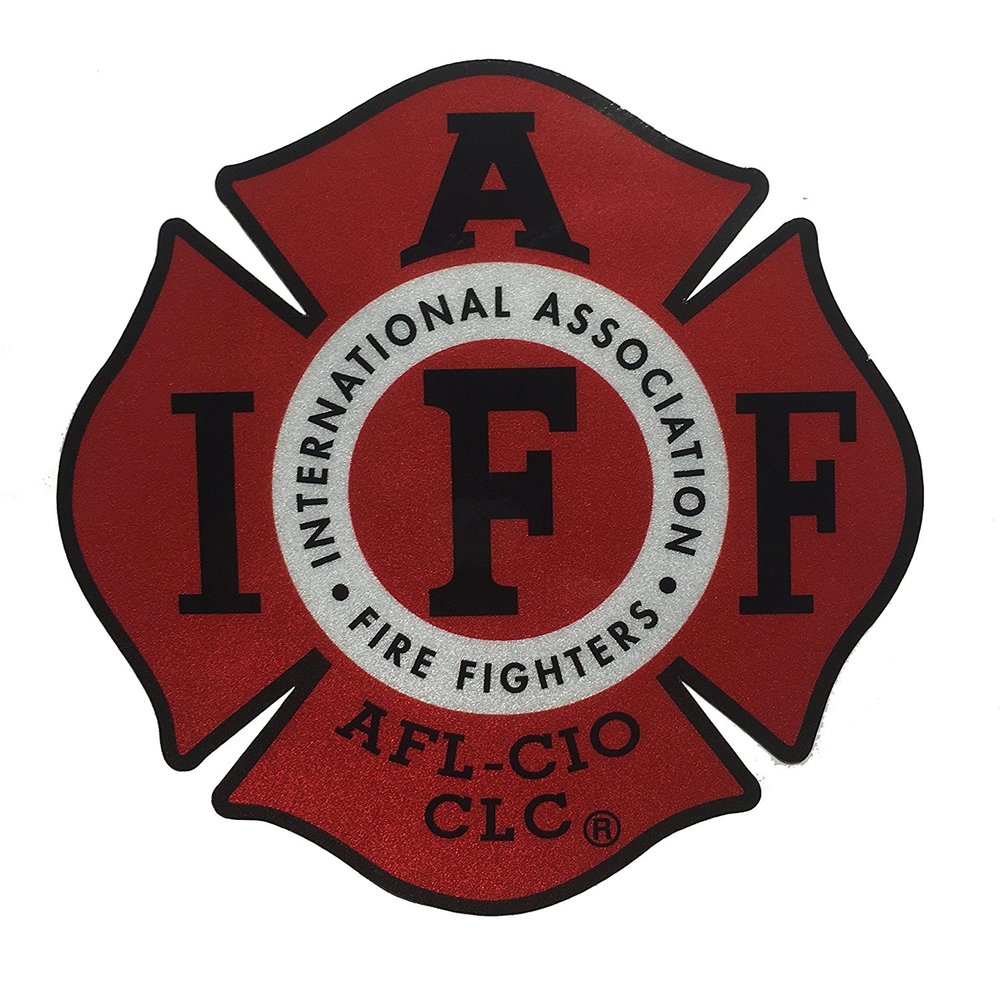 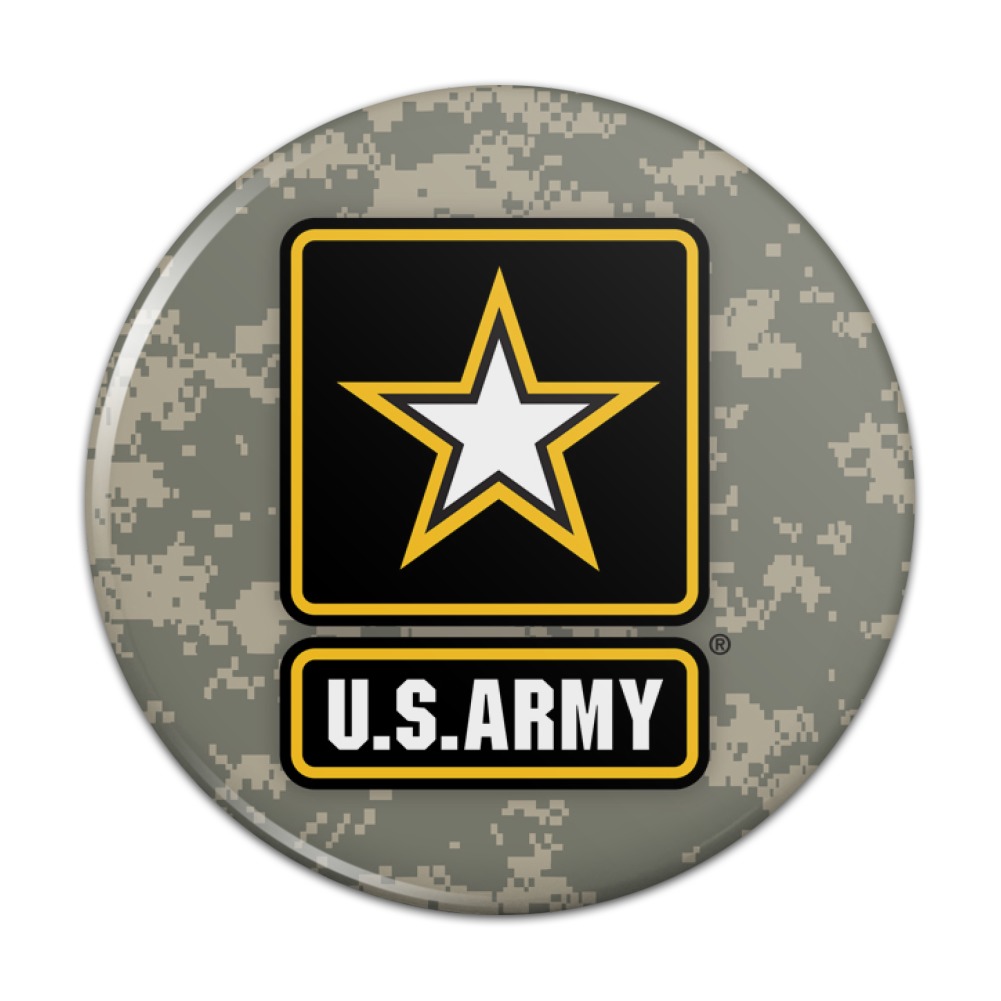 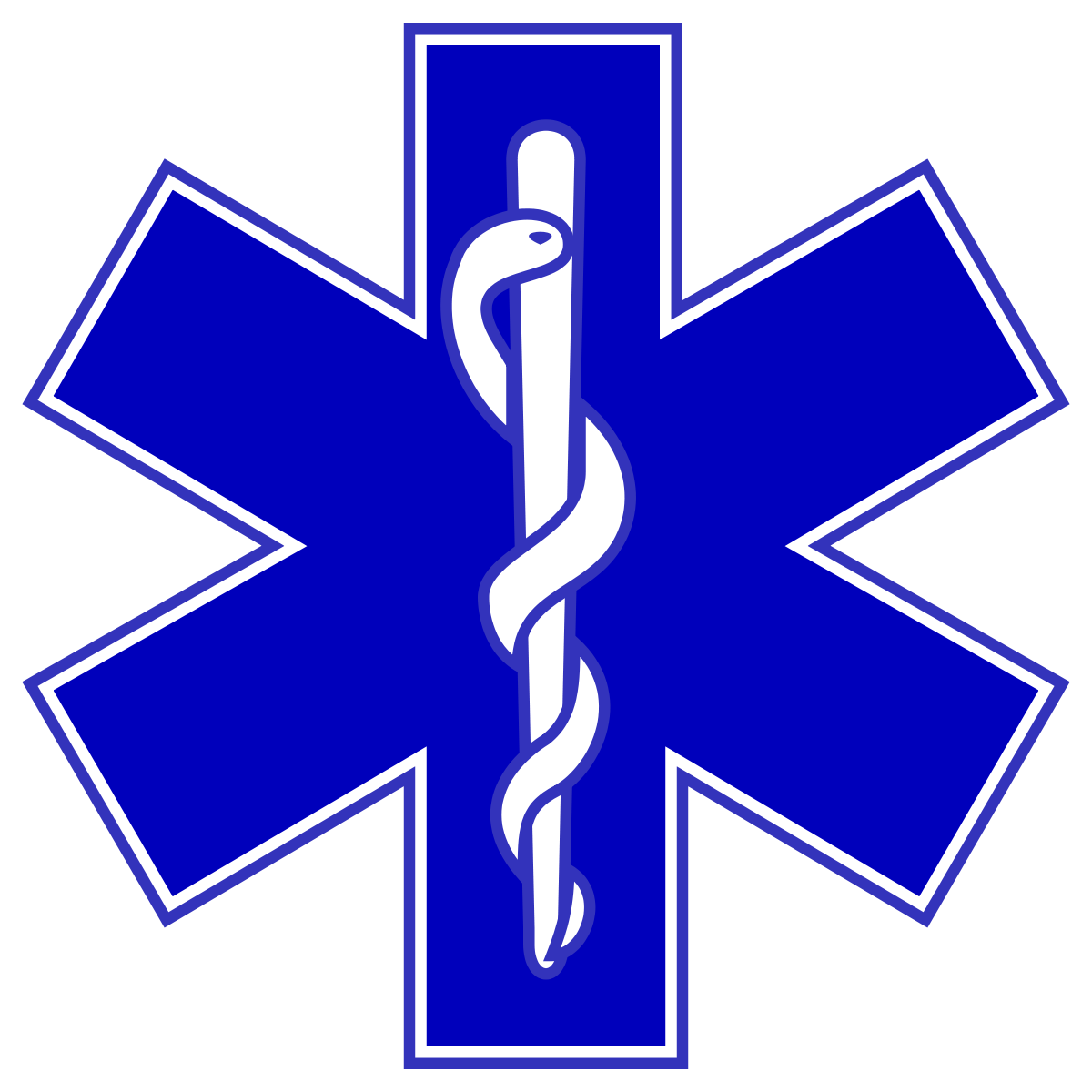 Proud to have served

WE are currently finishing the move to the new location.
The servers are up and running and the printers should following along soon.

Our woodworking capabilities may take a bit longer due to some space constraints. We'll keep you posted here and on our Discord channel and Facebook page.